Canada
The reasons I want to go to Canada is to see Niagra Falls. For what I know now that during the winter they put lights under the fall because they don't want it to freeze. A friend of mine went to Canada recently and what he said that it was a memorabal experience. 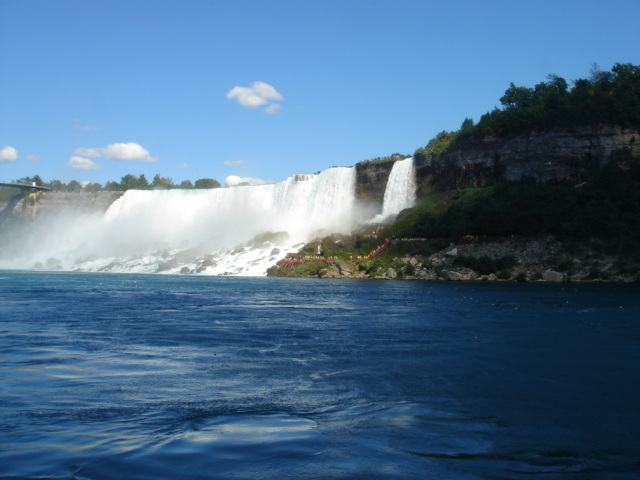 Antartica
I also would like to go to Antartica. Theres nothing really to see over there but Im ok being in the cold for at least a day or two. But going some where that I think is exotic seems like a fun place to be at.
Skydiving
Skydiving seems like a fun event to do from time to time. Being able to jump out of plane when your pretty high out of the air seems to be fun. Even though you have to take the class to know what your doing still sounds pretty worth it in the end. 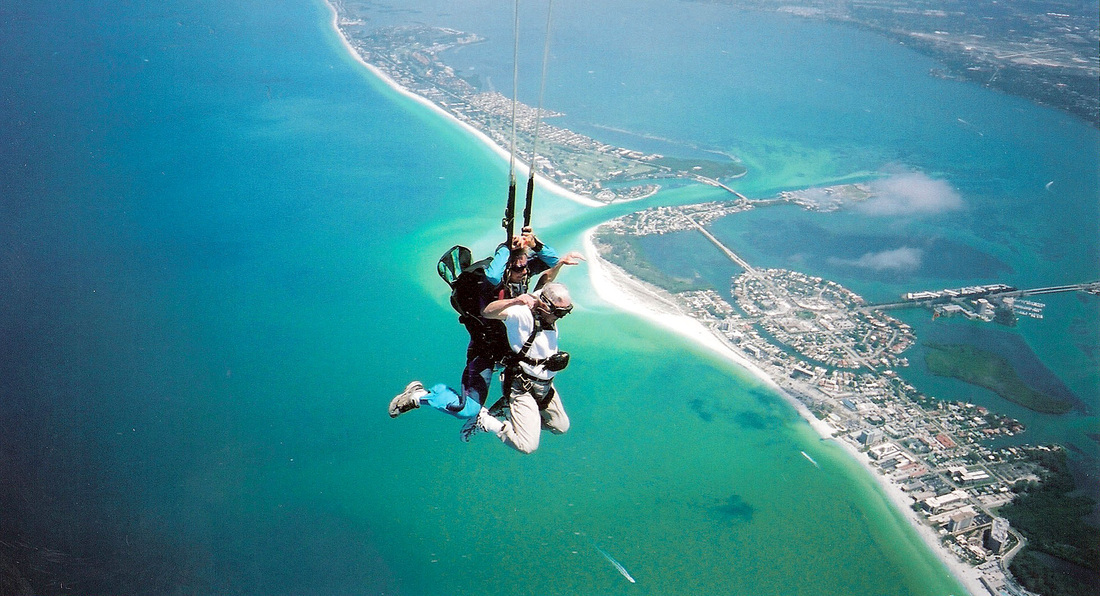 China
I would like to go to China just to see what their culture is like for example what foods do they eat that I may not know of. Also the great wall of china. I want to at least be able to see the wall. Being at the wall would be better. Downfall about it though is you have to get the goverment's permission to be at the wall which takes a little while to be approved. 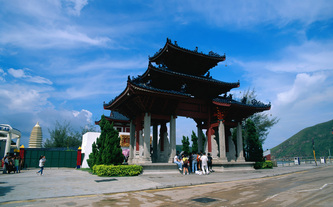 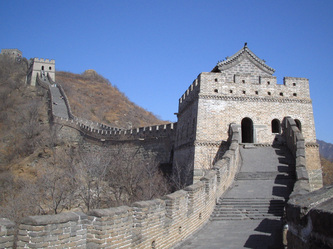 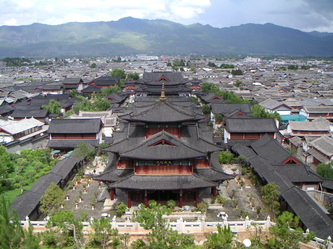 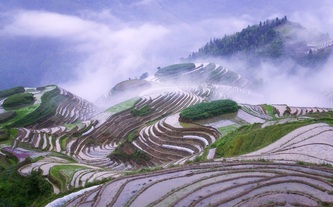 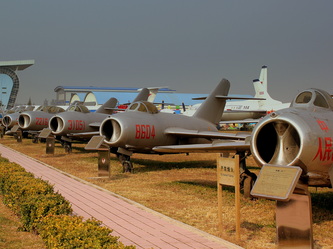 Domincan Republic
The Domincan Republic is a nice place to go for vacation. Its got nice secnery. I would like to go there to have a great time. One of my family memebers grew up there and they really didnt tell me what you could expect there so it be a great idea to head there to see what its like.
5 pictures


I chose these 5 pictures because they show a nice view. On top of this they show visual aspects that you could see if to head to that area

Create your own unique website with customizable templates.
Photo used under Creative Commons from Venturist